Founded in 2015 in Innsbruck by Matthias Trenkwalder and Simon Falkensteiner, RateBoard is the leading revenue management software in Europe. The goal is to provide hotels with a simple tool to optimize their pricing strategy, to simplify their work processes and to significantly increase the revenues.

RateBoard was officially founded in July 2015 in Innsbruck by Matthias and Simon. Having grown up in and with the South Tyrolean hotel industry, they knew what challenges the industry was facing in terms of pricing. The intention was to give a clearer view on the chaotic world of price decisions and therefore develop a software which is easy to use.

After the development of the first prototype and workshops with hotels to check the demand and usability, Berthold joined RateBoard as the first full time employee and became the CTO and part of the founding team at the beginning of 2016. During this year, the team grew from 2 to 10 employees and transformed the prototype into a functioning software. An additional office in Vienna was opened, the contracts for the first 30 customers were signed and the first awards for innovation in the field were awarded.

Now that the groundwork was done, and the company was ready to grow. An important focus and special challenge was placed on the connection to key interfaces, which should enable them to onboard as many interested hotels as possible. At the same time, big venture funding rounds with Next Floor and AWS Gründerfond were closed, which accelerated the growth and opened in a broader market. In 2018 alone, the customer base was more than tripled and the first bigger hotel chains including many more industry leading hotels were added to the clientele. 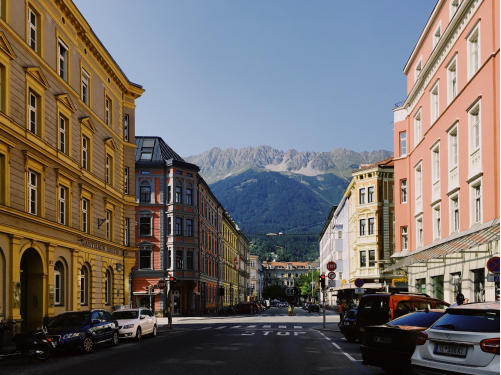 2019 and 2020: The first million in annual recurring revenue and the Zucchetti Group

The customer circle grew rapidly, breaking a new booking and billing record nearly every month. In 2019 the first contract with Zucchetti was signed to accelerate growth in Italy. Among numerous other awards, RateBoard was recognized as one of the Top Startups in Austria. At the end of the year, RateBoard reached 1 million in annual recurring revenue.

At the beginning of 2020 Zucchetti took over the ownership of RateBoard and since then RateBoard is a part of the international Zucchetti Group, which is one of the largest software companies in Europe. 2020 was also the first year of Covid, that shut down the whole world and especially hit hard on the tourism sector. Even during these challenging conditions, the growth was managed and the increase of revenue was over 40% yoy.

2021 - 2022: International scaling and continued development of the product

Even though the tourism sector still suffers from the consequences of the Covid19 pandemic, RateBoard’s success as the leading Revenue Management System is unstoppable. RateBoard gains popularity in more and more countries, the exciting international scaling is in full progress as RateBoard is being represented in more than 14 countries.

In addition to the economic growth, great value is placed on a stable team of 30 motivated people, with further expansion in all departments. The strengthened Development and Data Science Team ensures constant further development of the software in order to provide customers with the best possible product. 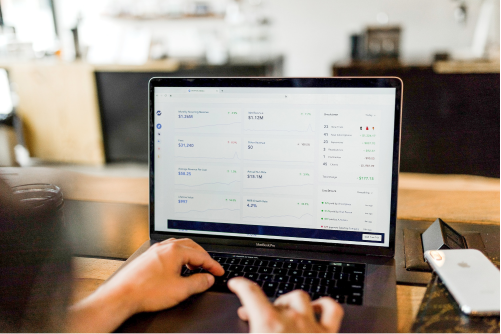 WANT TO KNOW MORE ABOUT RATEBOARD?

Schedule a meeting with our team of experts and learn how RateBoard can make your life easier and take your revenue strategy to the next level.