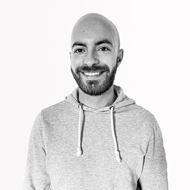 Mass tourism in the Alpine region

The topic overtourism has been hotly debated in the media for several years. This phenomenon has arisen as a result of a strong increase in the overall number of tourists. In the beginning, it was mainly the urban hotspots such as Barcelona, Venice, Amsterdam, etc. - that were affected by it. Nowadays, however, also the Alpine region is increasingly confronted with the problem of mass tourism. 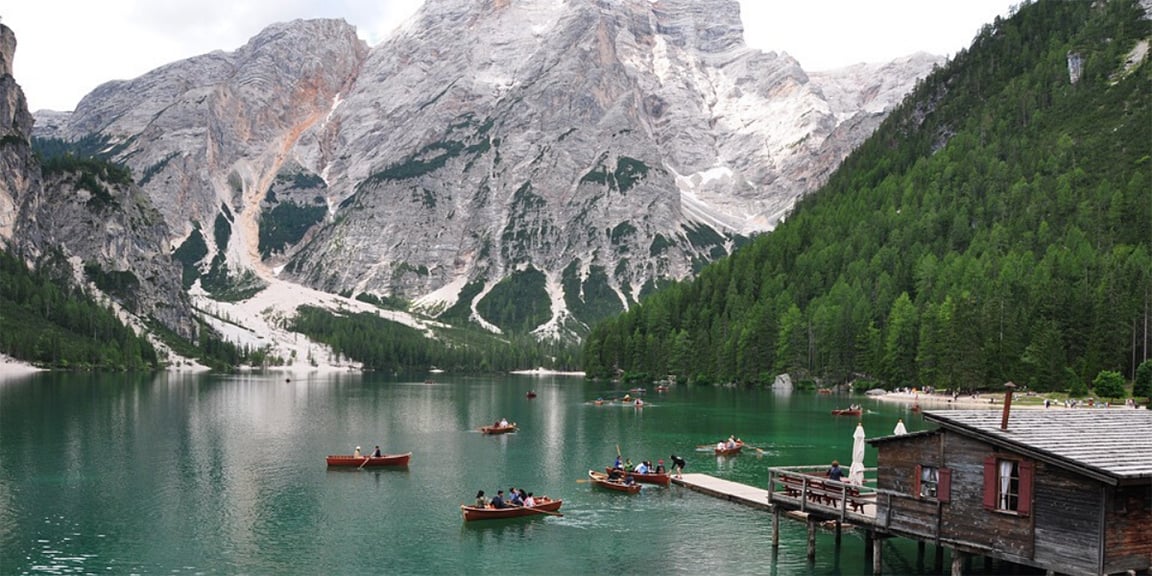 Tourism is booming! According to a study by the UNWTO, tourism numbers have been rising worldwide by an average of 5 percent per year for the past 10 years - a stagnation is not in sight. The biggest impact on these developments is the international tourist flow, which according to a forecast of the World Tourism Organization (UNWTO, Global Tourism Performance 2018) will continue to rise from 1.4 to 1.8 billion arrivals in the next 10 years. Europe accounted for half of the 1.4 billion international guest arrivals. This growth offers an extreme potential for tourism in Europe, especially the Alpine region as a tourist destination can profit from this development.

However, as the number of tourists increases, the pressure on those responsible for tourism within the region or destination also increases. Among other things, it is necessary to identify the needs of the guests as well as those of the local population in order to satisfy them in the best possible way and to avoid conflicts between the two parties.

There is no patent remedy to tame mass tourism, the individual situations and structural conditions of the individual destinations are too different for that. Many cities are already fighting the problem with various approaches, but the effectiveness of these sanctions will only become apparent in the coming years. More about the big players in overtourism.

The place with the highest tourism density in Europe*

Austria is one of the most tourism-intensive countries in the world in relation to its rather small population, according to an analysis by Wifo economic researchers. The distribution of tourist flows within Austria is often unproportional, with Hallstatt, an UNESCO World Heritage Site, being the most affected. Every year the city raises more money with public toilets than with property tax.

The tourism density is 124 tourists per inhabitant, which makes it six times as intensive as in Venice, according to a comparison of the tourism intensity by the Wifo in Europe. Not included in this calculation are the day tourists, who make up the majority of the travellers. It is estimated that around one million tourists come to Hallstatt every year, only one of ten stays overnight. Day tourists only stay for a few hours, during their stay they take photos and explore the area. There is almost no added economic value. According to the “Bürger für Hallstatt” initiative, the number of coaches has increased from 3.440 to 19.344 between 2010 and 2018. This represents a six-fold increase within 8 years.

It is a plausible conclusion that the small village cannot sustain such masses of people in the long run. In 2020, active countermeasures will be implemented in Hallstatt for the first time - the “Verkehrskonzept Hallstatt 2018” will become active. Since this year, bus companies have to book a time window between 8 a.m. and 5 p.m. in advance, otherwise they will be turned away without further ado. The fee for a slot is 80 euros and the minimum stay is two and a half hours. This approach intends to reduce the daily number of buses during the high season from  90 to a maximum of 54. The additional income from the transport system will strengthen the existing budget to promote infrastructure and facilities for the local population.

Probably the most interesting restaurant in the world

These are the words with which the Huffington Post promoted the Aescher-Wildkirchli in 2015. The following year, the Swiss mountain inn was featured on the cover of the National Geographic with the title “Places of a Lifetime”. The Aescher has since become a symbol of overtourism, during the summer months up to 250.000 tourists visit the once rustic mountain hut.

The popularity led to enormous shortages, especially in terms of infrastructure. The tenant family has been running the inn for over 30 years in the second generation, they terminated their contract after the summer season in 2018. The reason: too many guests, insufficiently developed infrastructure. In the meantime the inn has reopened under new management, the problem remains the same.

The water of the restaurant is limited, there is no road for transportation, the sanitary facilities no longer meet today’s needs and problems with the electricity supply are daily problems. The biggest problem: Building alterations turn out to be difficult due to monument protection regulations.

#lagodibraies, “That's where I have to go!”

On the social media channel Instagram you can find more than 220.000 photos of the Braies Lake with this hashtag. In combination with the social media hype and the TV series „Un passo dal cielo“, an increasing snowball effect has been created. On peak days, up to 7.000 cars and 15.000 visitors are registered.

In order to guide the streams of visitors the “Plan Prags” was developed by the municipality and the interest groups. Since 2019, the last five kilometres to the Braies Lake have been closed to individual traffic during the high season from 10th of July to the 10th of September. The remaining distance has to be covered by public transport, on foot or by bicycle.

The traffic stops and access restrictions are a short-term solution, in the future the populations must be relieved and a sustainable overall concept should be created. For the future a visitor centre at the valley entrance including visitor parking and transport to the lake with hydrogen buses are being planned. The goal is to improve the distribution of visitor flows, while at the same time a optimal visitor experience is guaranteed. Since 1.6 million tourists currently generate only 140.000 overnight stays, further initiatives have to be taken to increase the number of overnight stays within the region.

Hallstatt, Aescher-Wildkirchli and Braies Lake are not the only destinations or attractions in the Alpine region affected by overtourism. Mont Blanc, Neuschwanstein Castle, Davos and many others are already implementing initiatives to counteract the increasing tourism flows. According to tourism experts who discussed this topic at the Alpine Fair in Innsbruck, it is inevitable in the future, to direct tourism flows within the Alpine region and actively inform tourists.

A demo with RateBoard will show you how you can manage the flow of visitors in your hotel and simultaneously optimize your revenue. 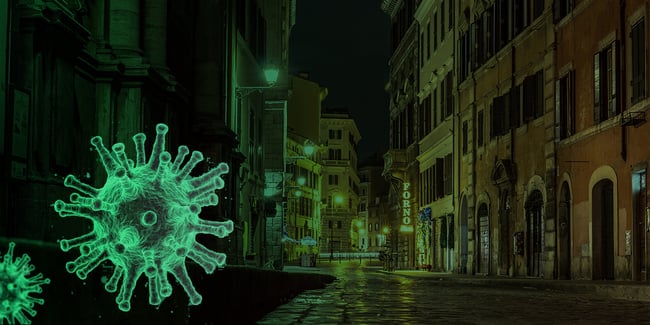 COVID-19 and its impact on the hotel industry

The spread of the COVID-19 virus is causing difficult times, especially for tourism and the hotel industry. Not only the city hotel industry is affected... 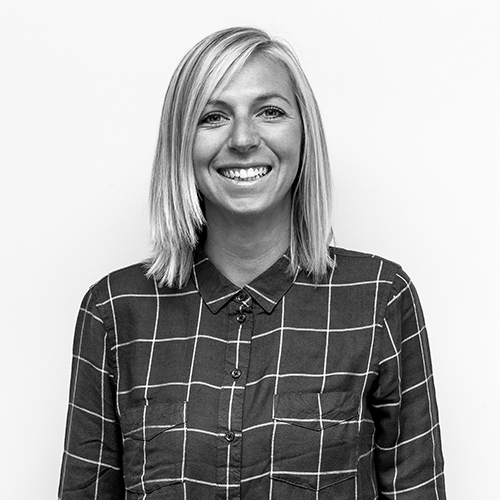 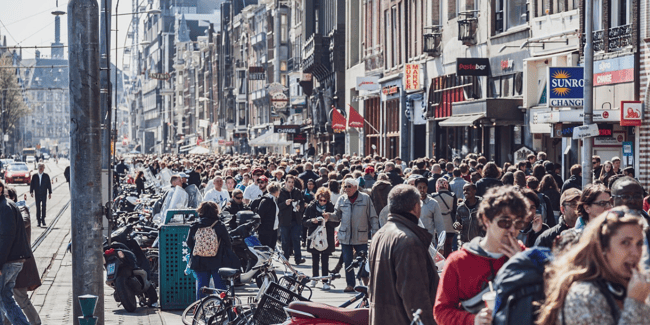 The danger of overtourism for destinations

Each year new records are set worldwide in terms of visitor numbers - tourism is booming. In many cities and regions people are already talking about... 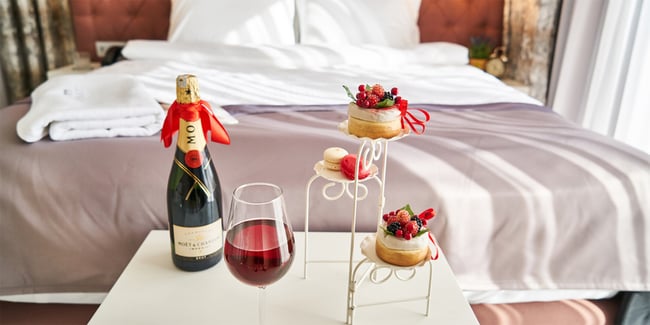 More and more bookings are done through online booking platforms, especially Booking.com. Direct bookings via the hotel’s own website are going down at...